Our brand and cultural transformational purpose

“To smash the retirement stereotypes and show that the end of work is just the beginning of an exciting new chapter.”

It’s Time to Retire the Cliches

When most people think about retirement, they often imagine all the same lazy stereotypes; knitting, rocking chairs and gold carriage clocks. But retirement has changed, and no-one knows that better than Legal & General. After all, they’ve been one of the major forces in that change. And because they believe every retirement is unique, they completely reinvented their retirement platform, making it simpler, removing the jargon and creating an array of products tailored to the myriad ways people now retire. 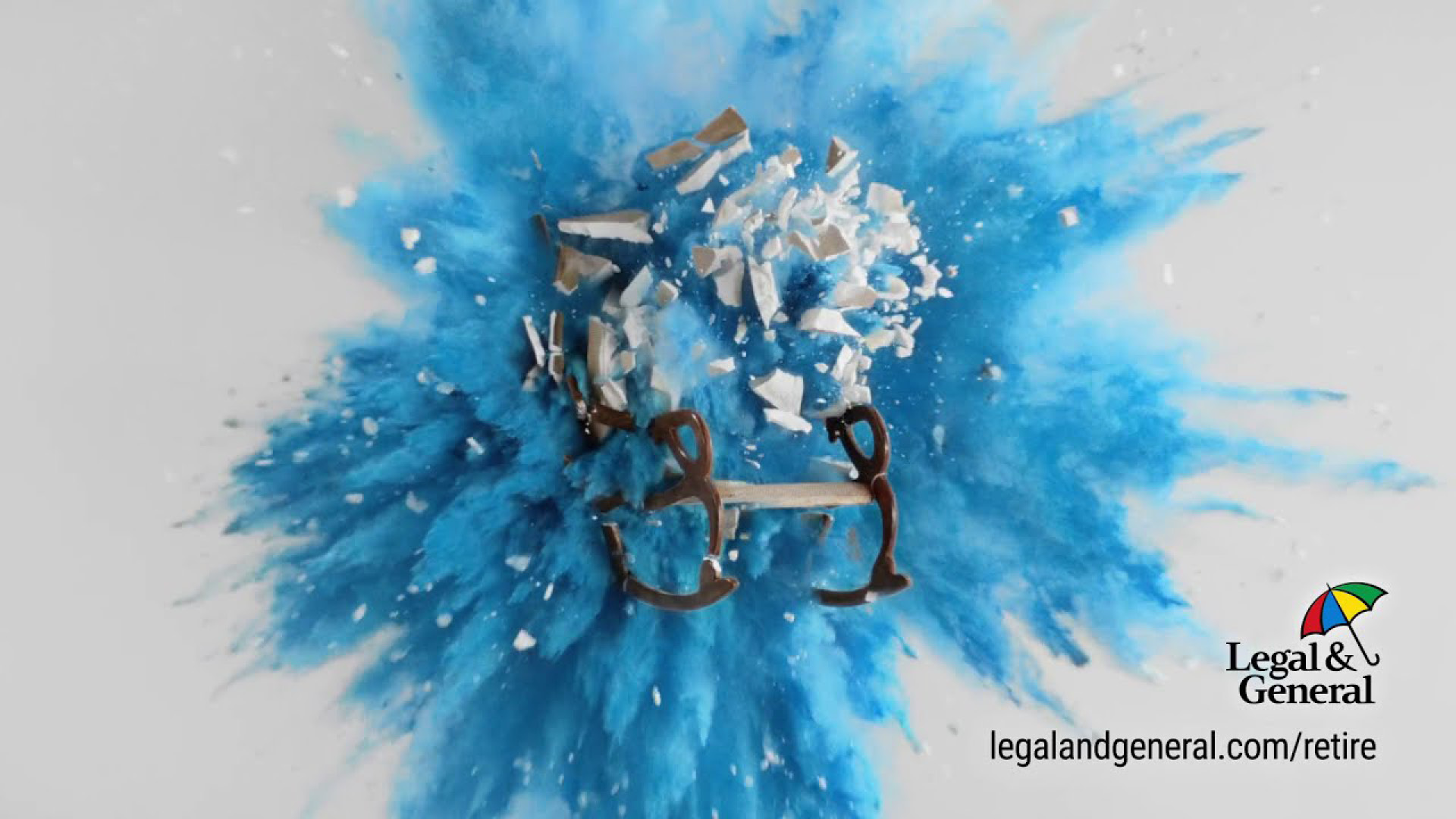 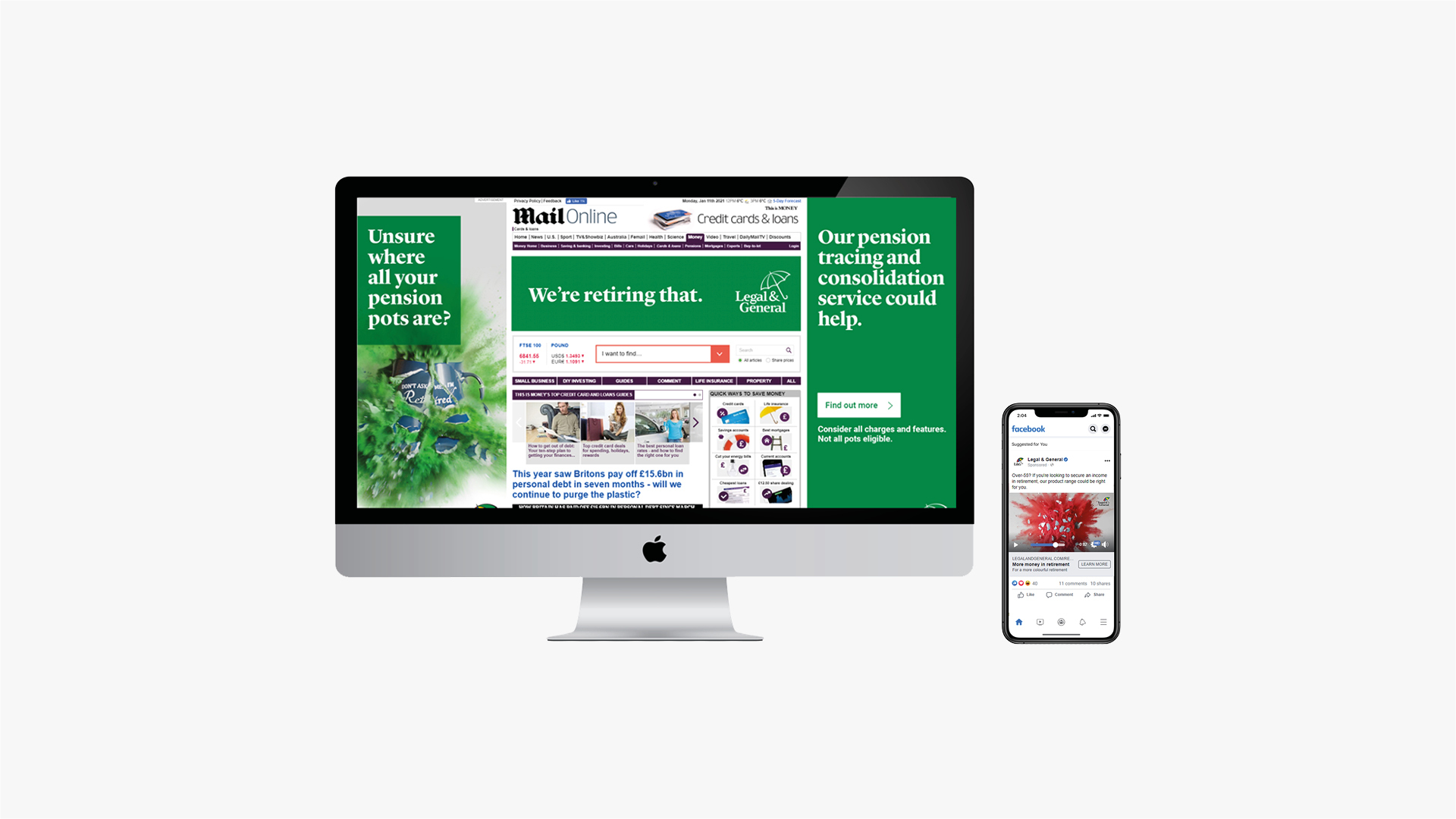 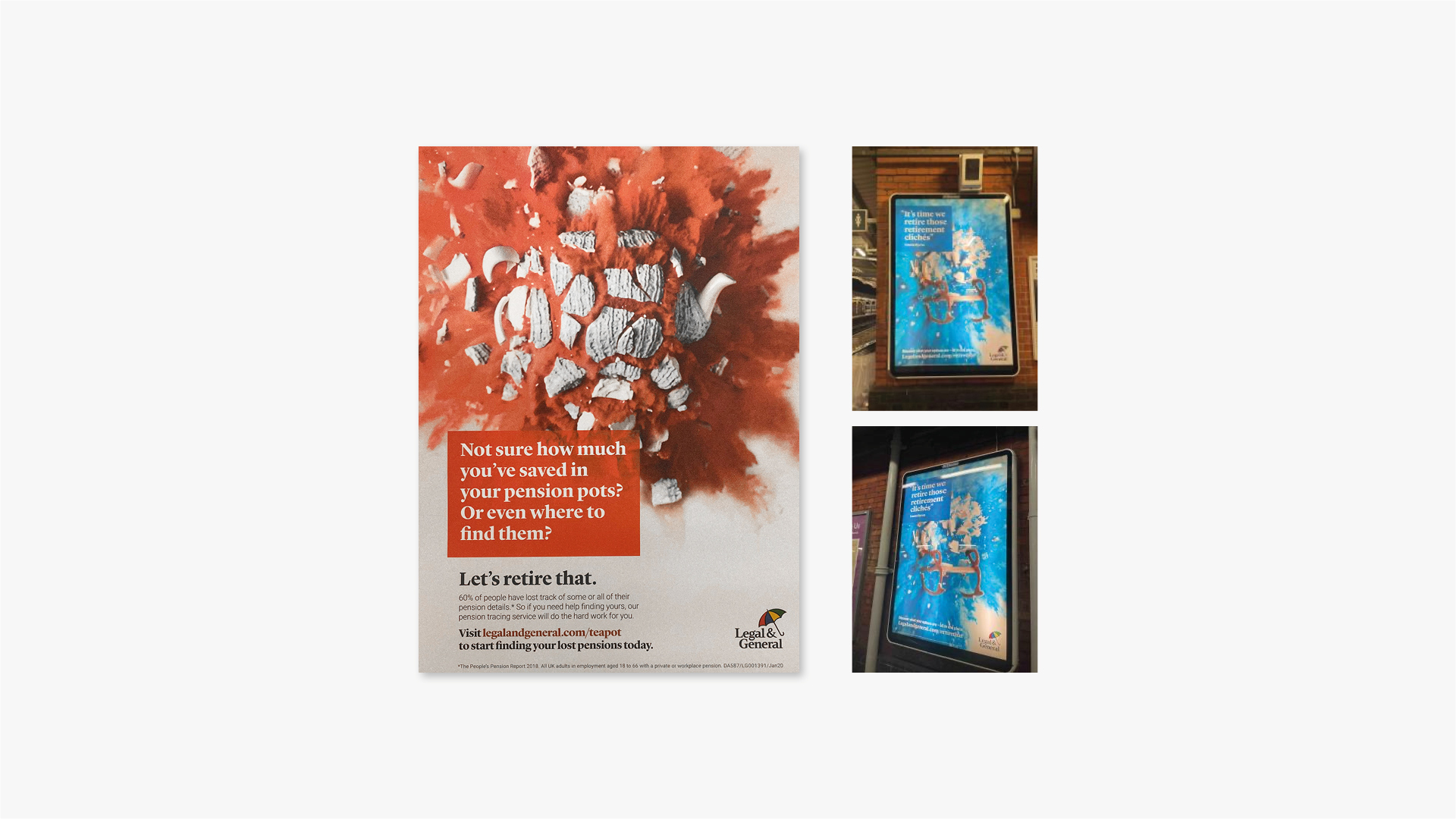