Did you know that there are more CEOs in the FTSE 100 named Dave than women of any name?

Society and the economy flourish when everyone is able to realise their true potential.

But for most of society you can only be what you see: half of the population is held back because young women are lacking visible female role models. This prevents them from seeing and fully realising their potential, which limits their ambition. Investec Private Bank is passionate about changing this for good.

We created an initiative between Investec Private Bank and The Female Lead, a non-profit organisation, to provide young girls with a true diversity of female role models. Because SEEING IS BELIEVING.

The launch campaign is centred around a simple yet emotional film that brings the problem to life through the eyes of a young girl called Dave. 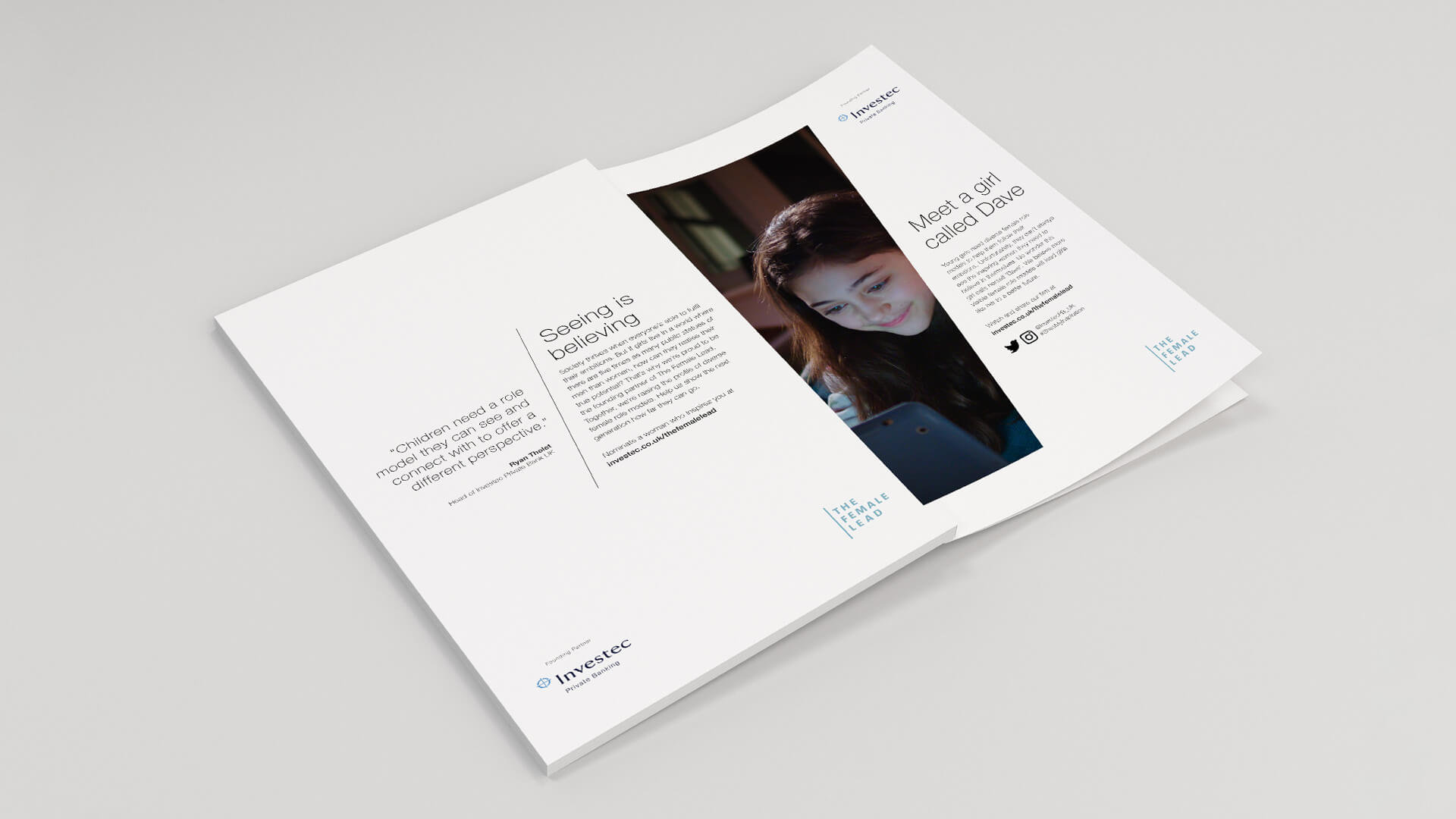 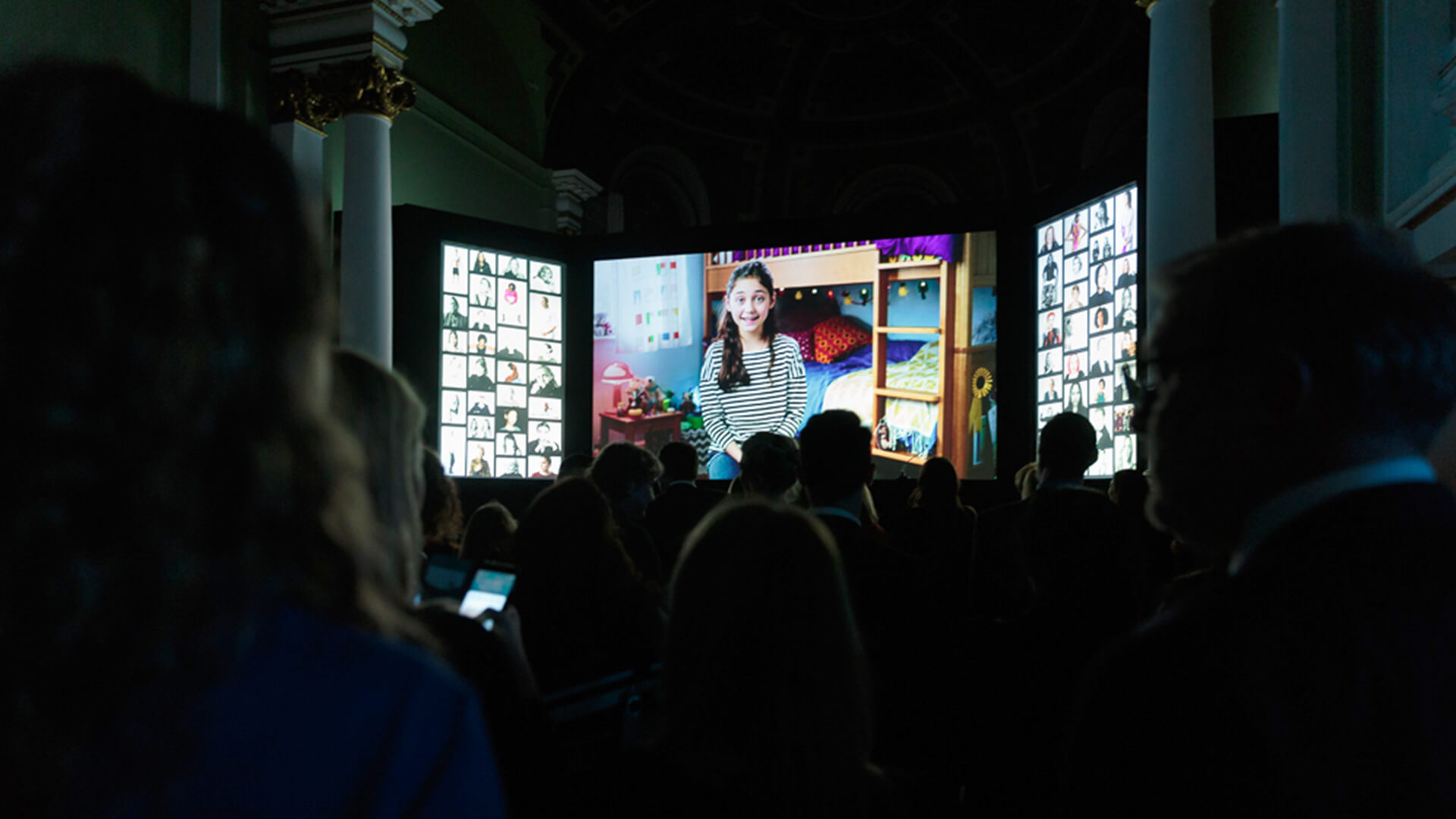 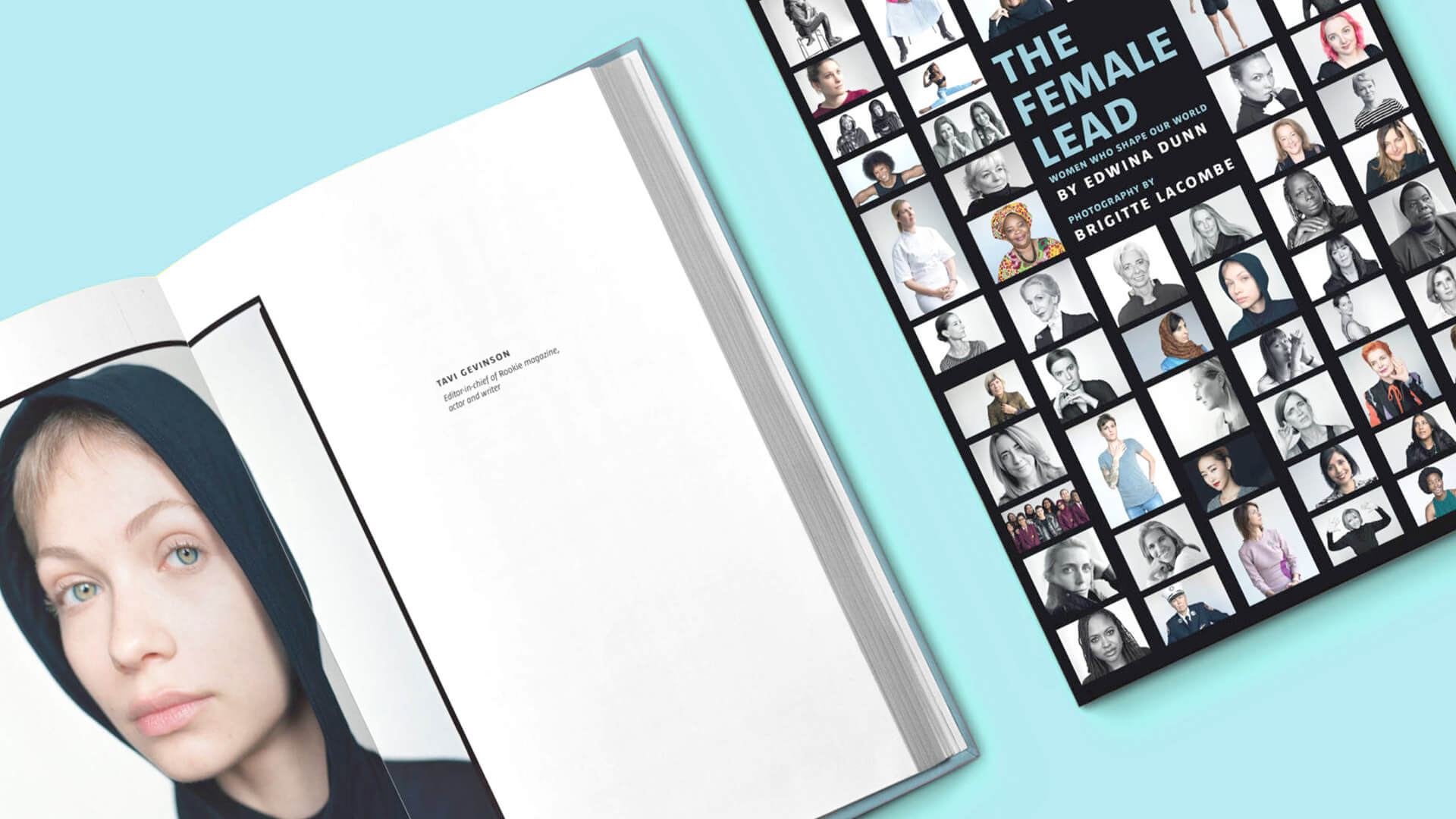