Our brand and cultural
transformation purpose

To enable entrepreneurially-minded restless spirits to fulfil their ambitions

A black and white landscape

The UK banking landscape was fairly black and white. McBanking for the masses or private banking for the squillionaires. Each a sea of sameness as far as products and services were concerned.

Enter Investec: a challenger private bank from South Africa disrupting the UK’s high net worth banking market with products and services designed to help the entrepreneurially-minded fulfil their ambitions. But whilst people knew Investec’s zebra icon, what it stood for wasn’t clear.

Transforming the brand, from the inside out

Investec has a rich history of doing the right thing and challenging convention, right from their humble beginnings in apartheid South Africa. So we created a ‘Culture Roadshow’ - a series of interviews, events and content designed to remind them of their achievements and shine a light on the restless-spirited behaviour that defines them. In doing so, we built their brand from the inside out. Investec is the private bank run by, and for, those with a glint in their eye. The entrepreneurially-minded. A bank for the restless spirited amongst us.

To connect with our audience externally, we curated restless-spirited ambassadors; accessible entrepreneurs doing extraordinary things, captured in a world of modern aspiration. They asked questions only restless spirits would relate to. And, if they got the questions, Investec would be a private bank that got them. But because only 5% of people change their bank account each year, we became utterly restless-spirited in creating compelling, ongoing engagement with them. We curated a programme of content and events, ‘The STAND’, which challenged perceptions and conventions on topics that our audience were interested in. All seamlessly integrated and carefully building a high net worth relationship. The results have been far from ordinary. 24% greater recall of communications than the market leader on less than half the budget. Overall awareness of Investec Private Bank has risen by 20% and hundreds of millions of pounds of business has already been generated. 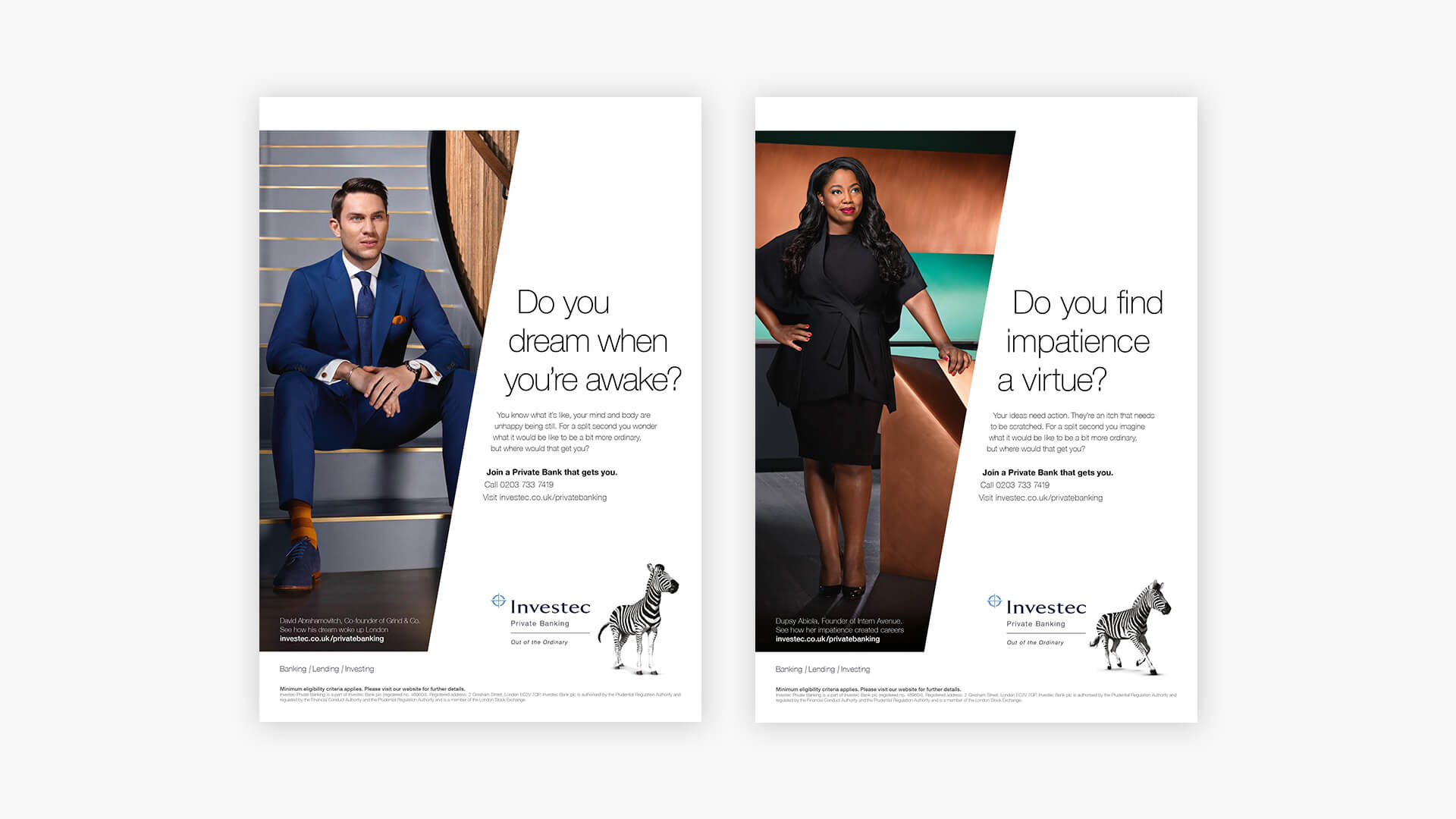 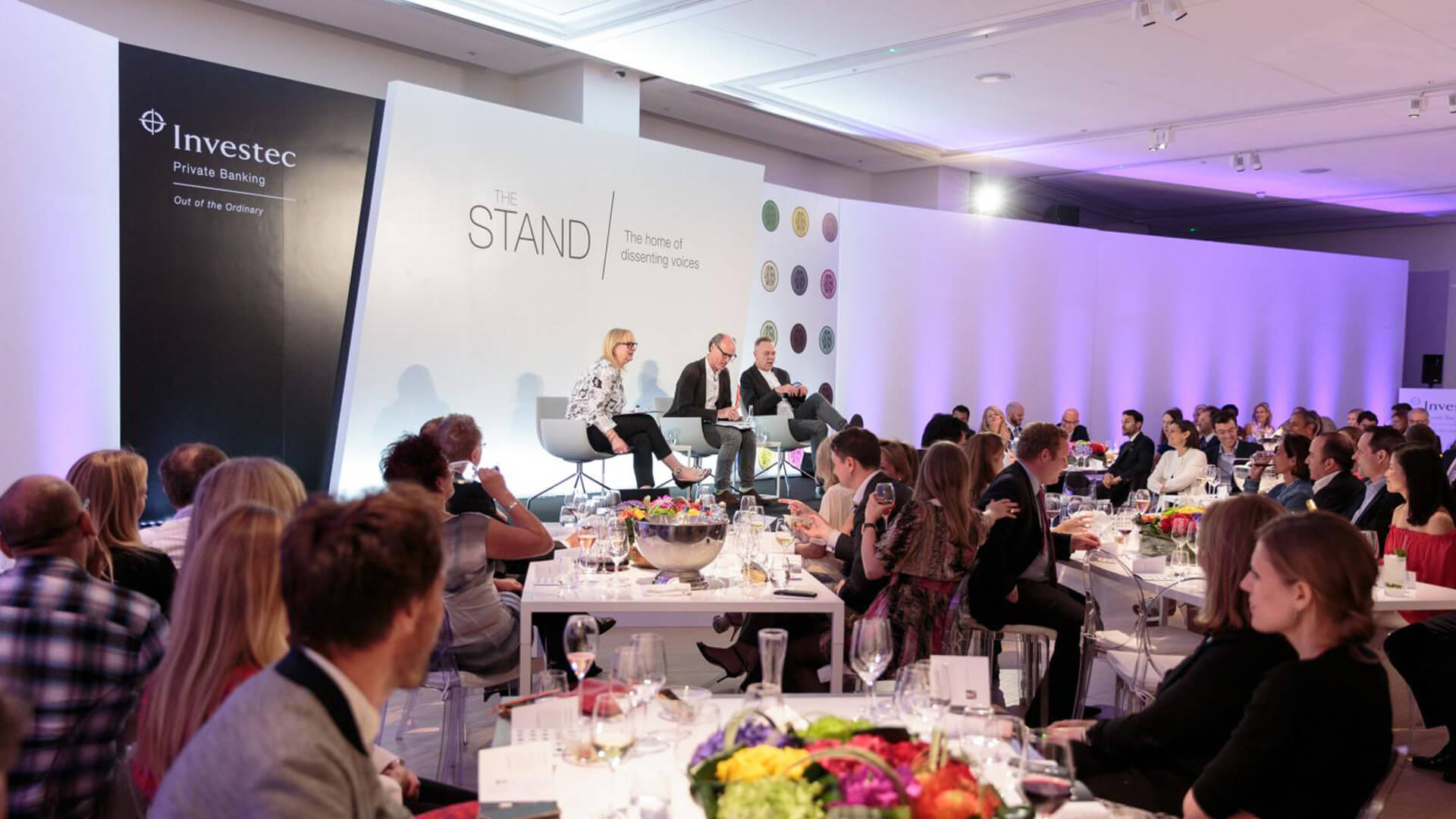 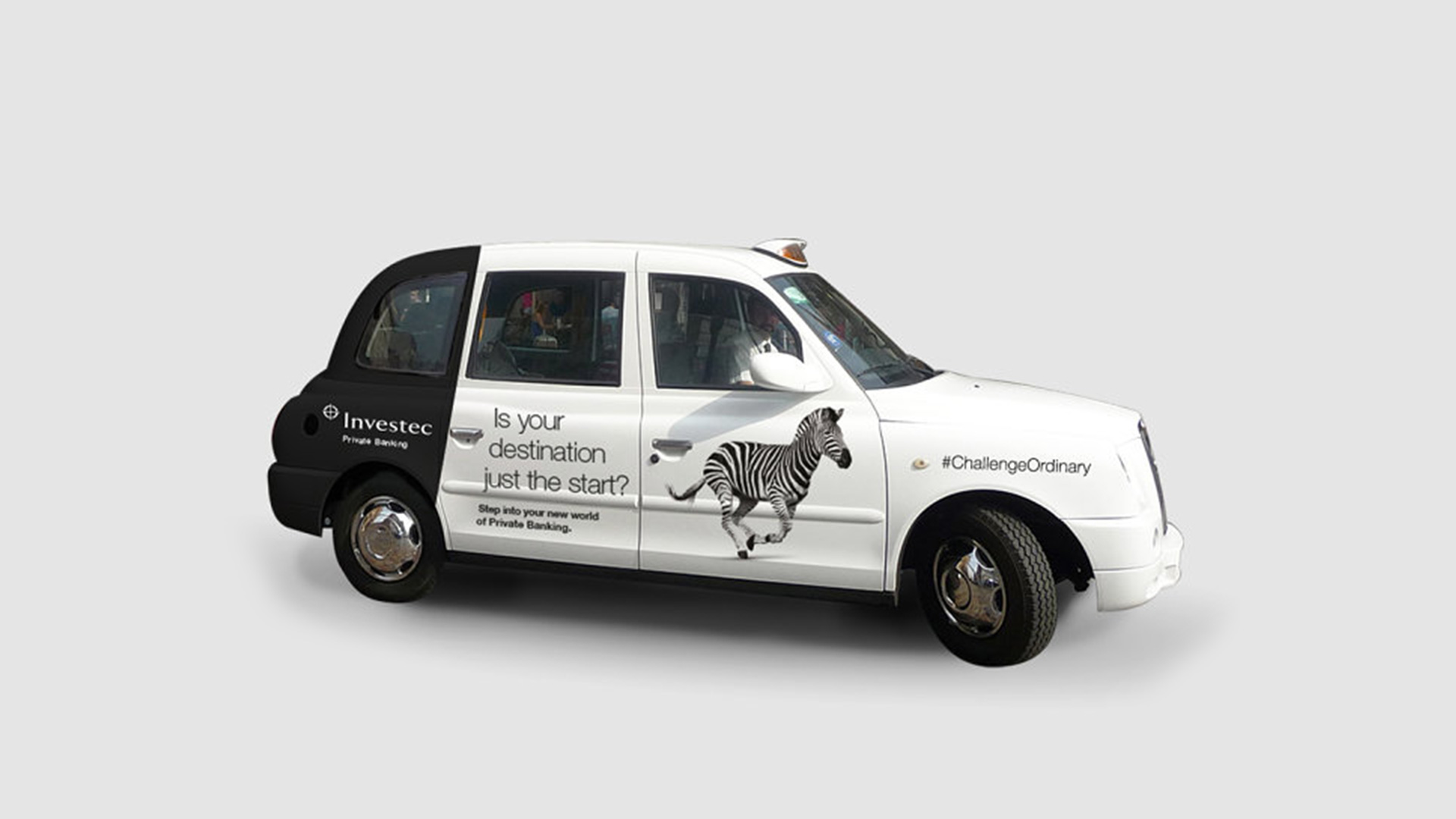 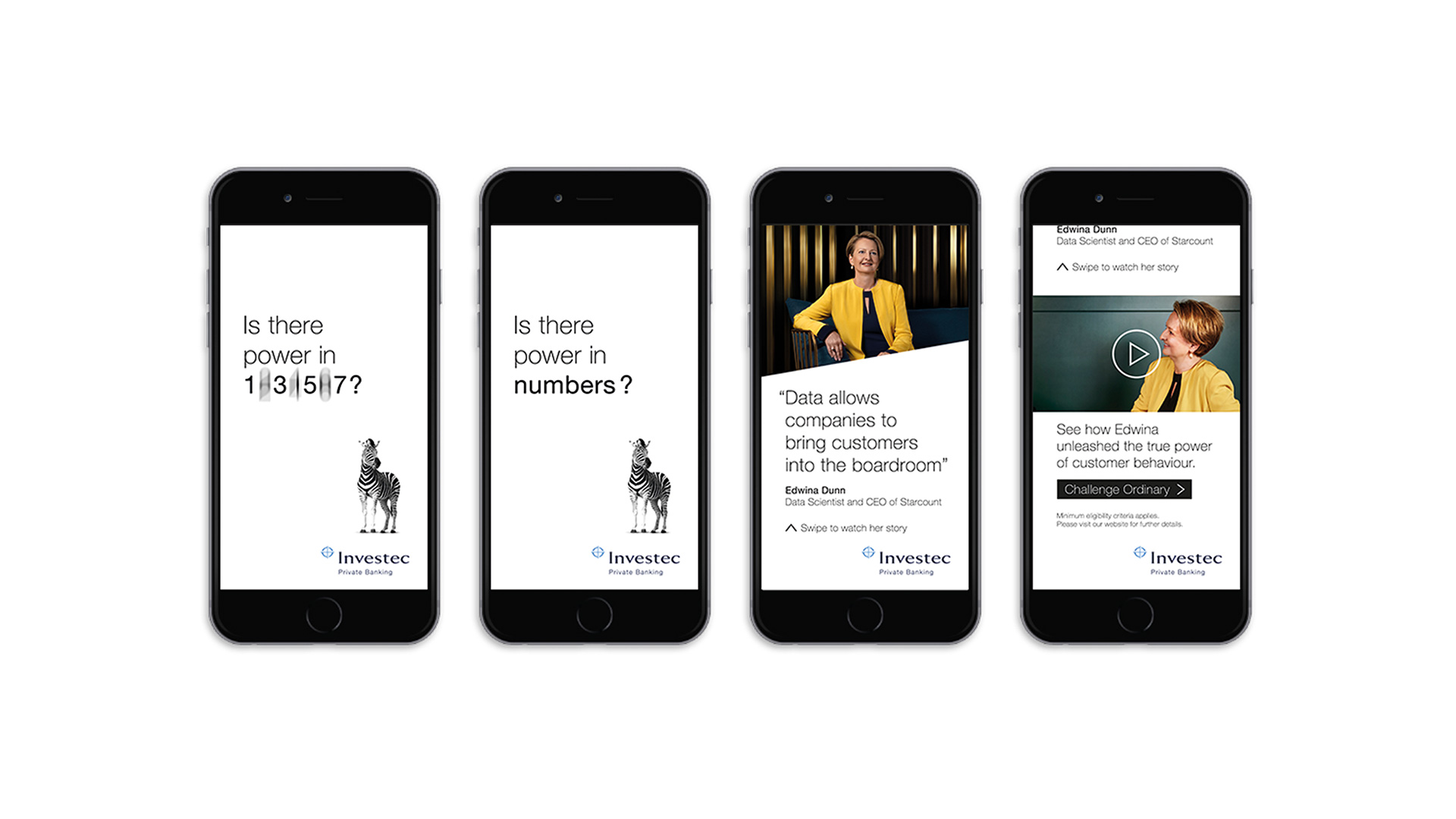